The Right-of-way of the WST dates back to the 1880s as a narrow-gauge steam railroad linking Portland to Oswego (as Lake Oswego was known back then) and south into the Willamette Valley. The Southern Pacific acquired the line and converted it to standard gauge.

In 1914 the line was electrified and Red Electric Interurban service was born. One could board a Red Electric Car and ride to Portland, Beaverton, Hillsboro, Newberg, McMinnville, and Corvallis. In 1921 the Elk Rock Tunnel was opened replacing a wooden trestle that went around Elk Rock. In 1929 passenger service ended. Freight service continued until 1983.

In 1984 the Southern Pacific filed for abandonment of the line from Lake Oswego to Portland. A Consortium of local governments and agencies acquired the line to preserve for future transit use.

In 1987, the Willamette Shore Trolley was born. The first car on the line was Blackpool Double-Decker #48 operated by the Oregon Electric Railway Historical Society. Later a different entity operated other heritage trolleys on the line. The OERHS took over the service again in 1995 with the double-decker, and later with a Portland Brill Master Unit streetcar.

The line was extended north to Riverplace at one point but was later cut back to Moody St to permit Portland Streetcar to enter the south waterfront district.

In recent years the line had been cut back to Powers Marine Park to permit construction of the Sellwood Bridge. The line re-opened to the South Waterfront in 2017.

The Double-Decker and the Master Unit were retired back to the Trolley Museum in Brooks due to the wear and tear running the cars on the WST.  The streetcar operated today is a modern built Vintage Trolley.

The Vintage Trolley #514 was used on the Portland MAX line and Portland Streetcar as a tourist draw. The car is one of 4 cars built in 1991 for this service. Although popular with the tourist, the frequency of MAX and Portland Streetcar left little time slots for the VT cars to operate. VT # 511 and 512 are being leased by St. Louis for a new streetcar line there. VT513 and VT514 are now residents of the WST. 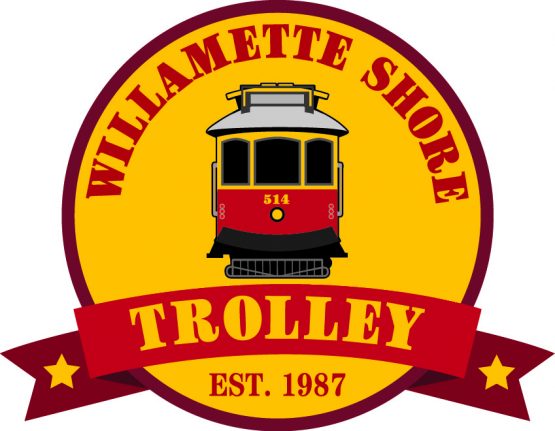